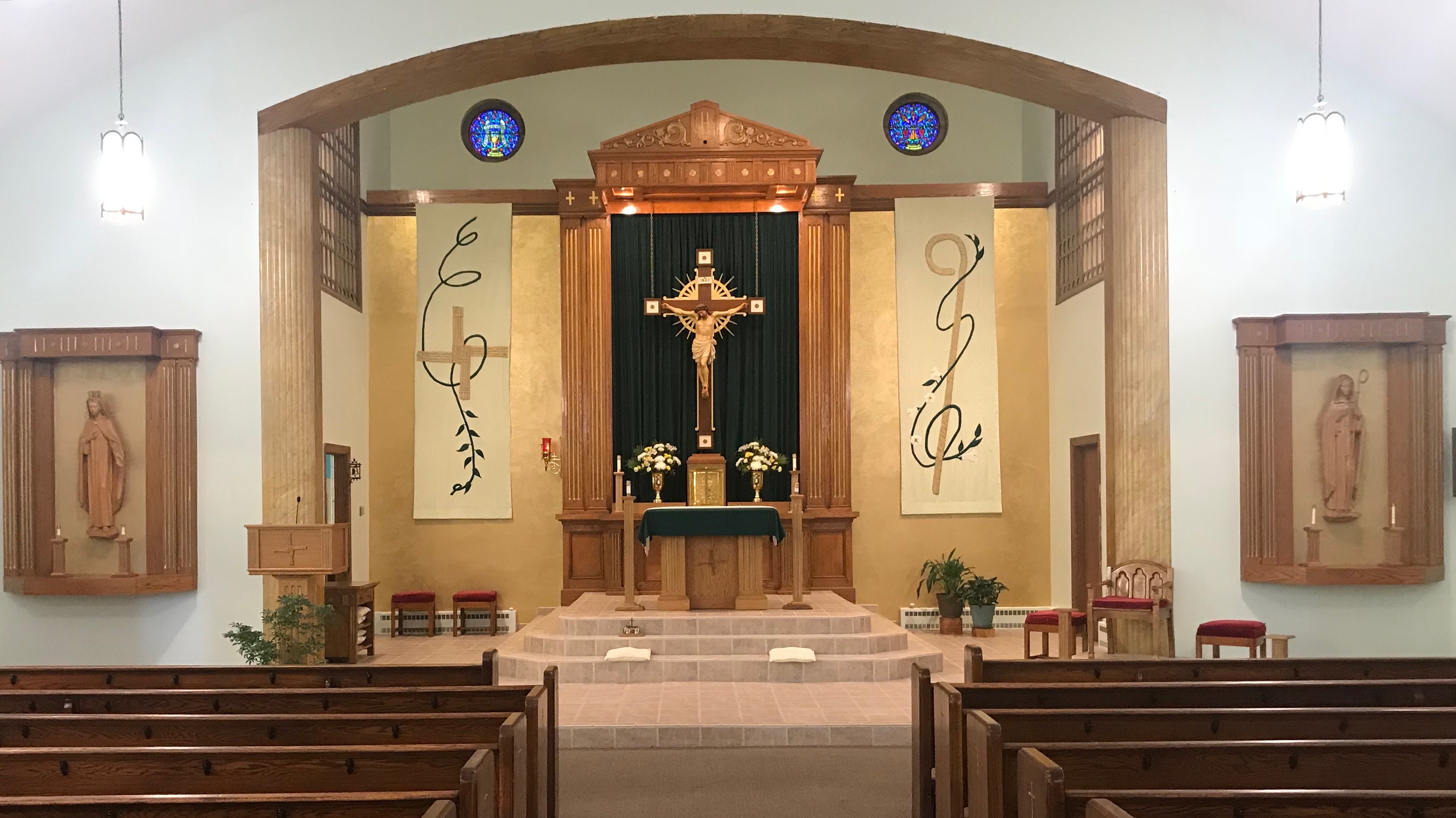 A new ministry, in compliance with the vision and reform of the Second Vatican Council, in helping priests and deacons in the distribution of Holy Communion, either at Mass, or at another time, when the Eucharist is carried to the homebound or hospitalized, is that of special ministers of the Eucharist.  Historically, in the early Church, members of the community were accustomed to carry the Eucharist home with them to give it to their relatives and friends who were ill and could not be present at the Sunday assembly.

The ministering of the Eucharist to one another by members of the laity is an important part of our tradition which shows us that Holy Communion was customarily handled by the faithful during the early centuries of the Church.

The people received Holy Communion under both forms, bread and wine, taking the host and then the chalice into their own hands when it was given to them by the minister. In order to meet the pastoral needs of the people and when various circumstances exist – because of the size of the congregation – or outside of Mass, when there is difficulty because of distance or when there is a substantial number of sick, many ministers are needed.  It seemed appropriate that the Holy Father establish extraordinary ministers to fulfill this need.

It has been and still is a precious privilege for me to assist our parish in the capacity of distributing the Body and Blood of Jesus. In living out my call of baptismal dignity as an Eucharistic Minister it cultivates a deeper devotion to the Holy Eucharist and brings me joy. By reason of our Baptism, we are all called to respond to the universal obligation of ministry according  to our community’s needs, our abilities, and the call of the Lord. 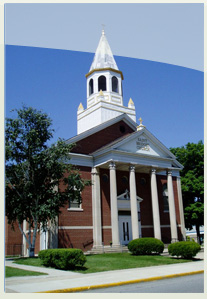 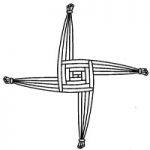